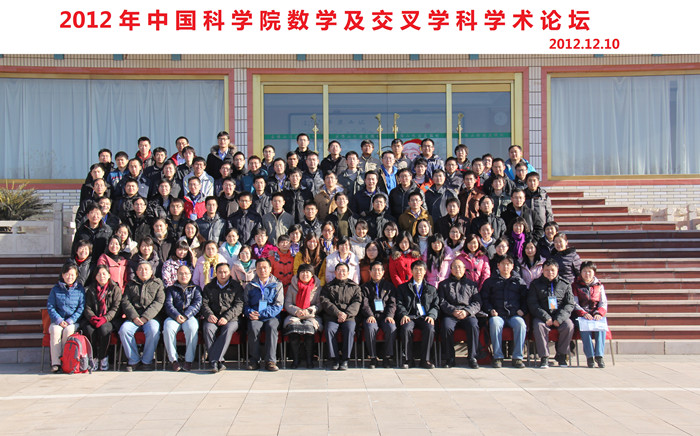 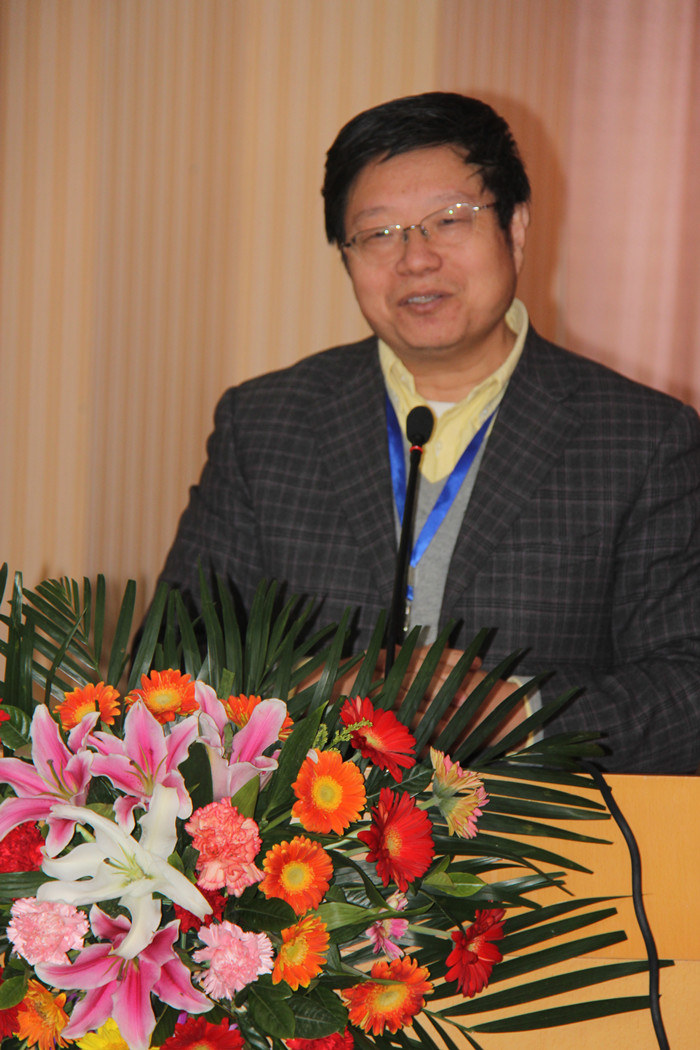 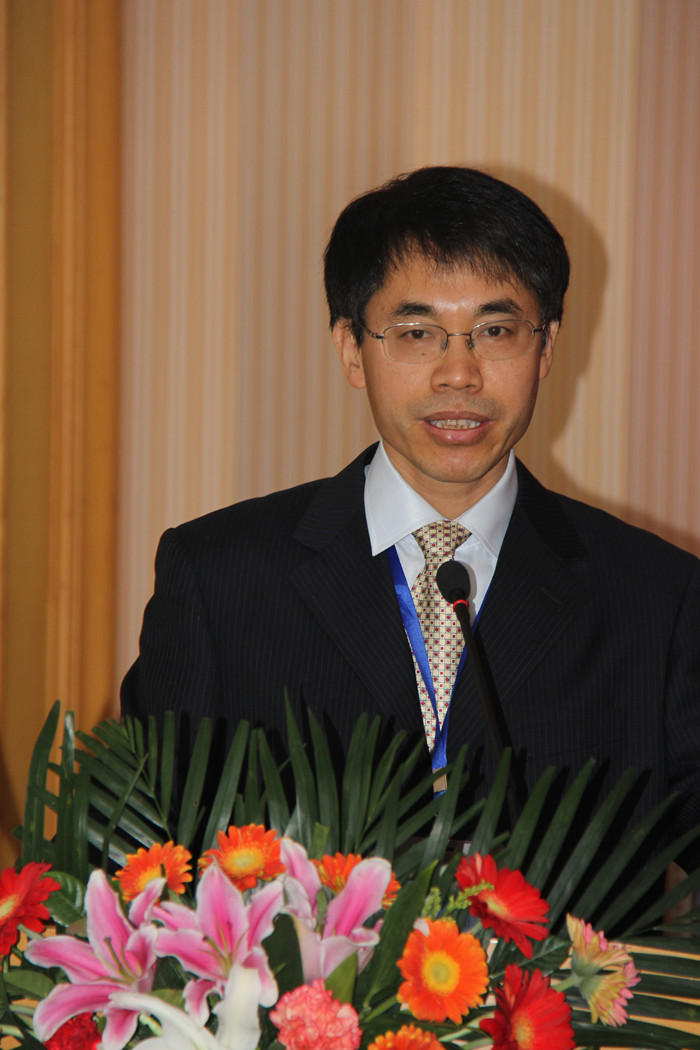 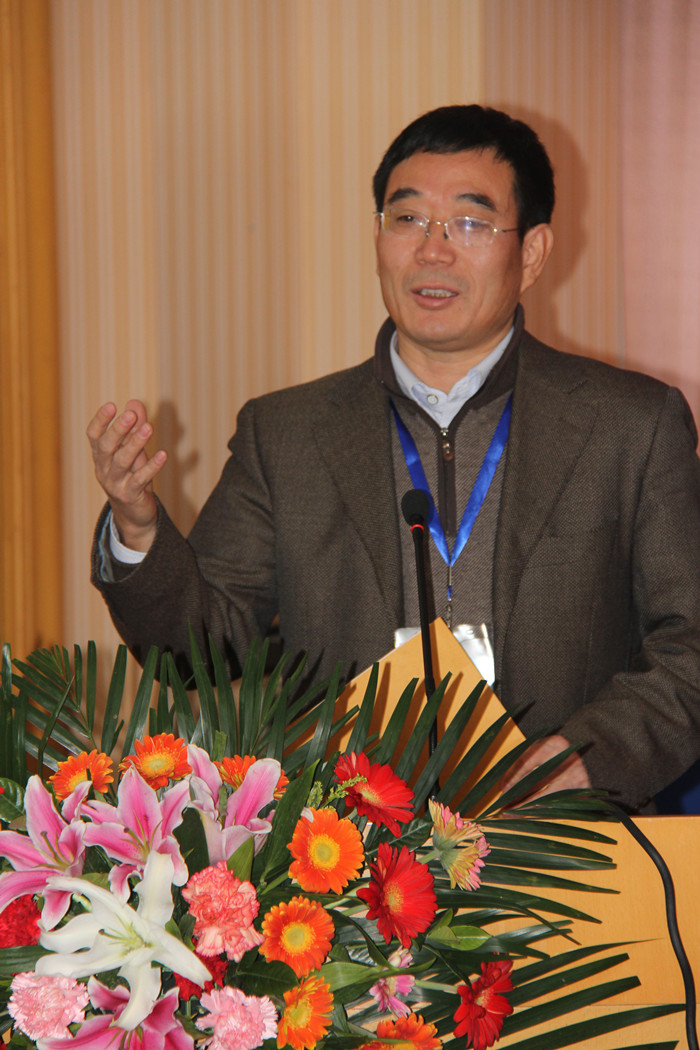 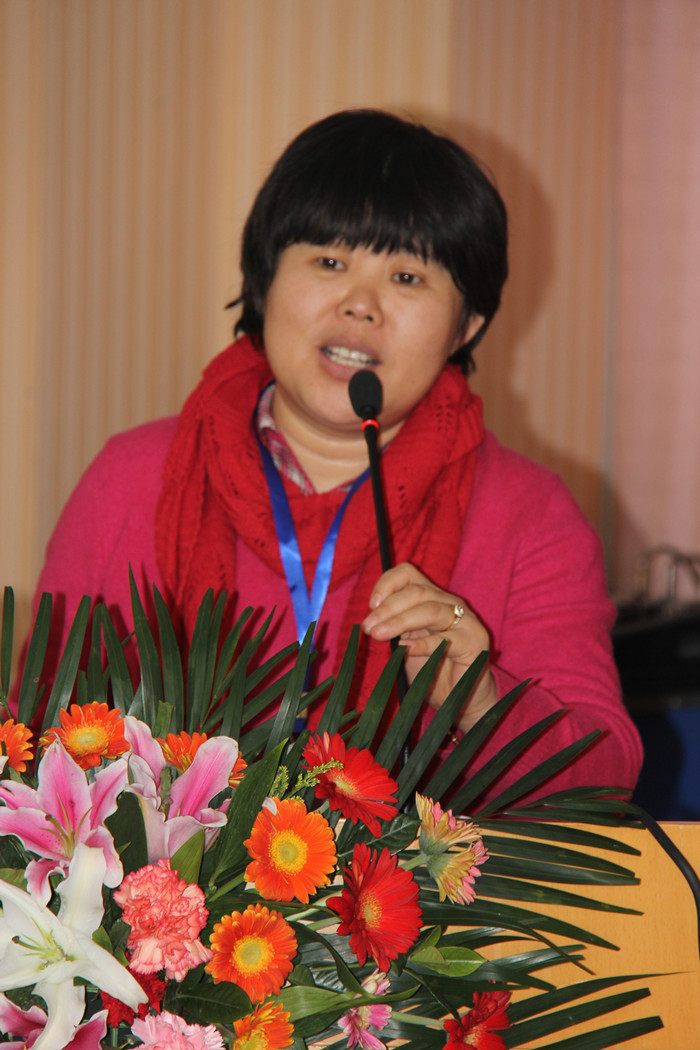 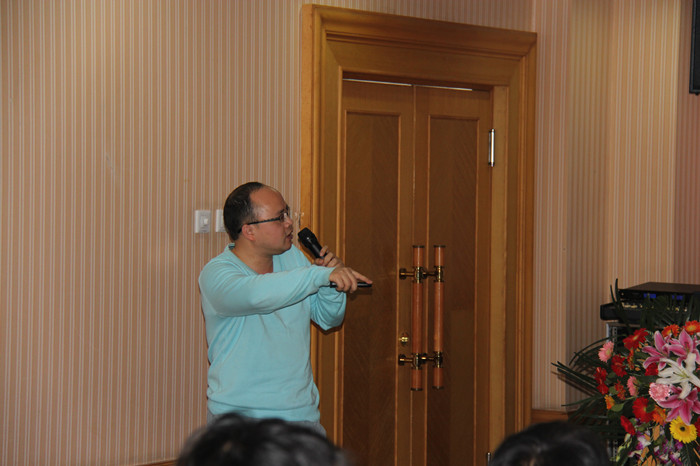 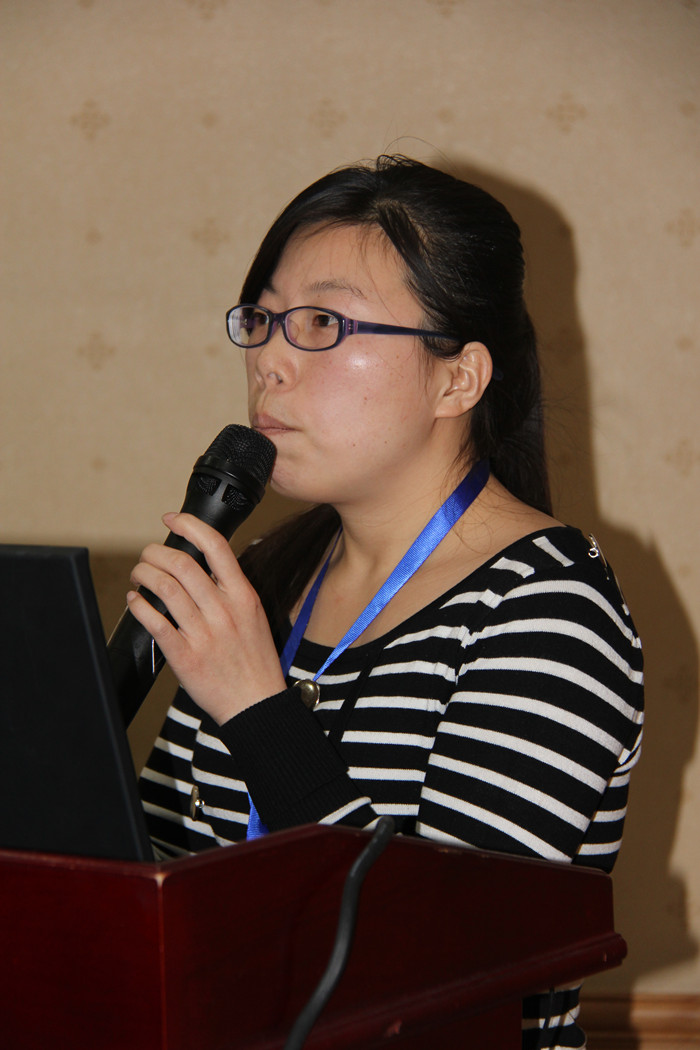 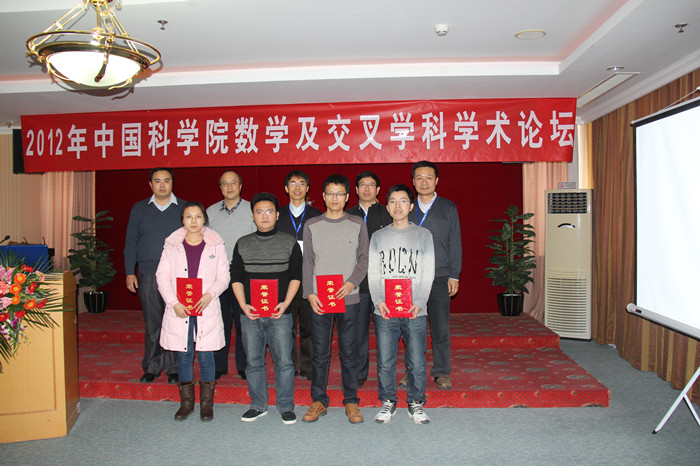 The Academic Forum of Mathematics and Interdisciplinary Science of CAS held successfully in MiYun, Beijing on December 9-10, 2012.